Interested in buying/selling a home? Please, complete the contact form below and we will reach out to you as soon as possible!

The Dane County condo listing success rate increased from 78.8% in June of 2013 to 81.1% in June of 2014. The listing success rate measures the number of listings that sell relative to the total number of sold and expired listings. A number greater than 50% means more listings are selling than expiring. A number less than 50% means more listings are expiring than selling. 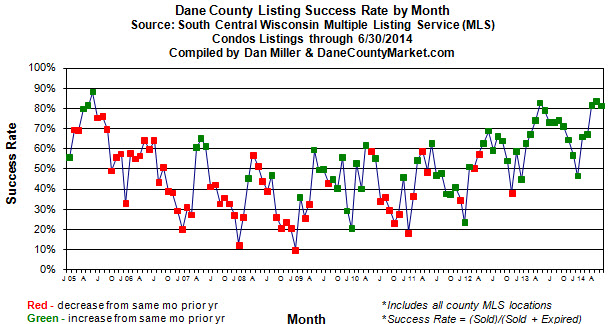 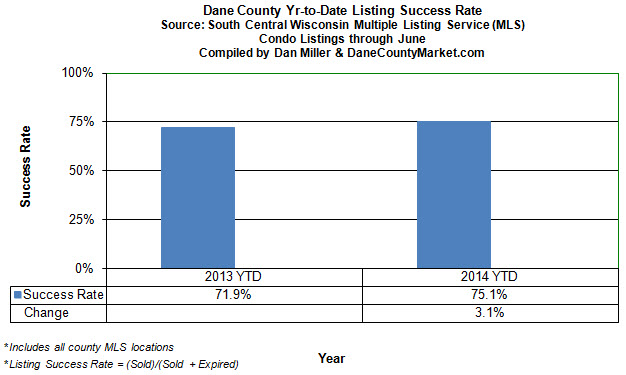 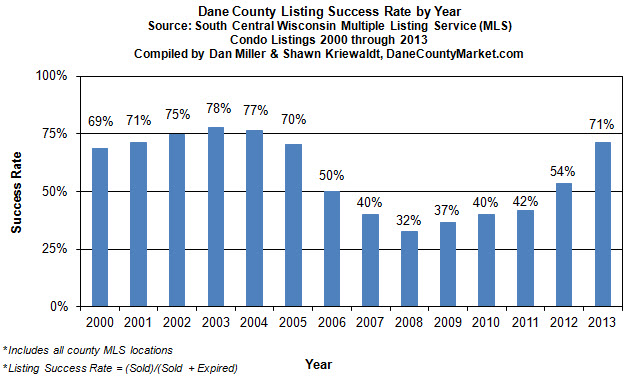 Can you buy and sell a home at the same time?